On May 19, 2017 at 3:00pm EST, members of the Fort Wayne Call Center walked out on strike against AT&T. 21,000 members across 36 states represented in the Orange contract have had enough!

CWA 4900 represents approximately 1400 members across the state of Indiana. With a show of strong solidarity, 95% of our members stood together and walked sending a clear signal to AT&T that we’re not going to take the disrespect anymore. Even one of our local stewards who had a planned vacation in Baltimore took time from her trip to find a nearby picket line. It’s time to get this settled is the message sent out by members of CWA 4900 and other brothers and sisters across the country.

There was a tremendous amount of public support. Passers by took pictures and sent back to our members. Coffee was delivered in some areas by our sisters in cwa 4202. Other unions offered support by standing with us while promising to return tomorrow. There were even people not affiliated with any Union who stood with us. The rain was so hard at times, a local Jimmy John’s gave our members plastic bags to use as rain gear. While another Jimmy John’s offered restroom facilities. One gentleman insisted on giving money to buy food for all on the picket line. The list goes on.

After all the public support displayed today, it’s clear that they too support our fight against corporate greed. It’s obvious that America has reached their limit with fat cats giving themselves huge salaries while forgetting who made who! Tolerance for corporate greed has ended and news media outlets across the state did interviews with our members shedding light on this very issue.

In the state of Indiana CWA 4900 could not be more proud of our members! You made history today. This will be the biggest strike in the United States since 40,000 Verizon workers walked out last year, and may be the biggest strike of retail workers at a national company in U.S. history. Including district 9 wireline who walked out as well, 40,000 Union members are fed up with the greed of AT&T.

For all of our members not on strike, we urge you to find out where Picket lines are formed and stand with your brothers and sisters. Their fight is your fight too!

This video is from the Fort Wayne Call Center

This video is a manager working in Terra Haute trying to tell us how to picket. Even on strike they think they’re in charge. 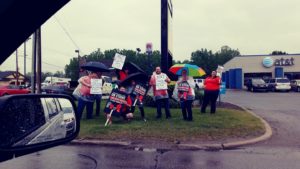 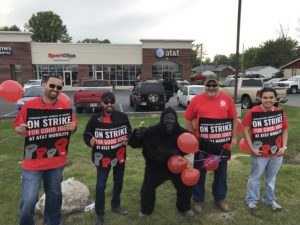 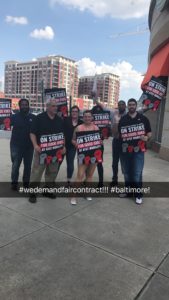 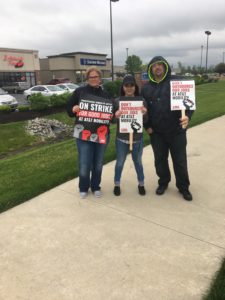 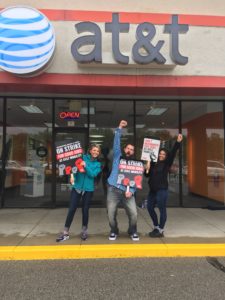 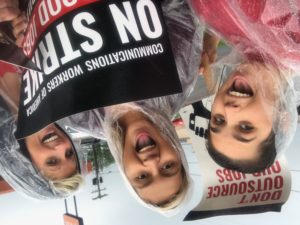 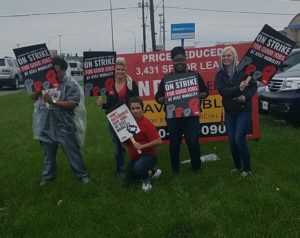 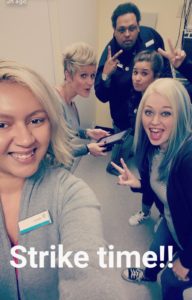 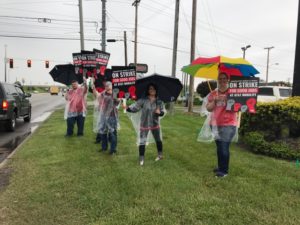 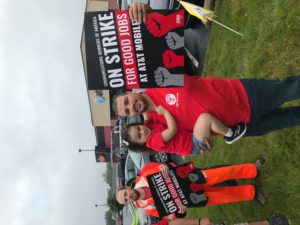 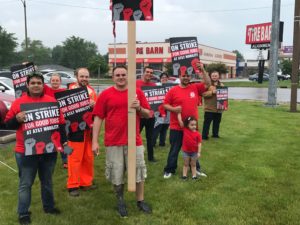 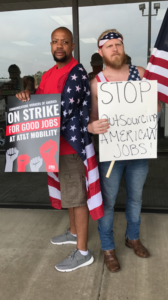 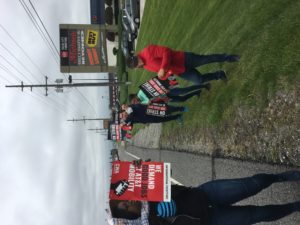 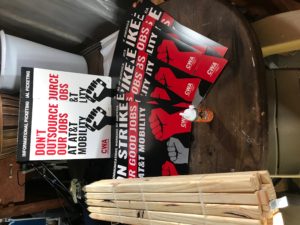 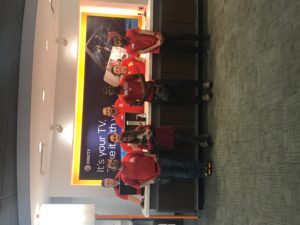 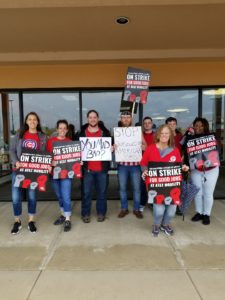 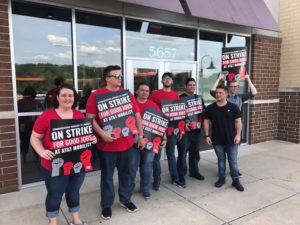 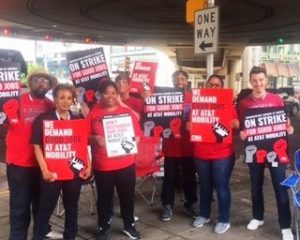 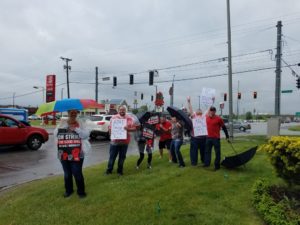